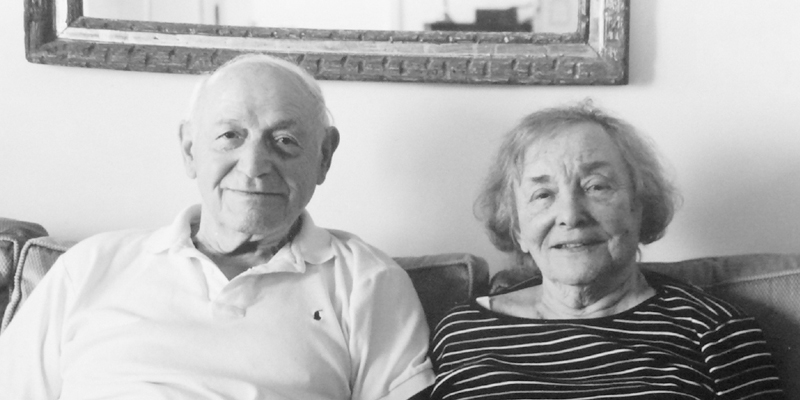 Starting in early 2013, we’ll be carrying out a video project called Amplifying Voices with the support of the Federal Government’s New Horizons for Seniors Program.

Over the course of the winter and early spring, we’ll be conducting interviews with seniors, editing the footage, and posting 8 short videos that explore the realities of seniors.

Through these videos and their accompanying blog posts, statistics, and infographics, our aim is to give viewers a glimpse into what it means to be a senior, and hopefully, to debunk some myths about being a senior citizen.

For this project to work, we’ll need the support of volunteers of all ages!

If you’re interested and would like to know more, give the tentative timeline below a read (or a skim) to see what support is needed, and then get in touch with me, Julian, via email or over the phone at 514-284-9335. Don’t forget to let me know what parts of the project you’d like to be involved with.

Don’t hesitate to drop us some comments below and let us know what senior-related topics you think we should explore with the Amplifying Voices video project. Nothing is taboo. We want to hear what you’d like to learn about the elders of our fair city; from housing matters to love lives, financial abuse to social isolation- all ideas are welcome!