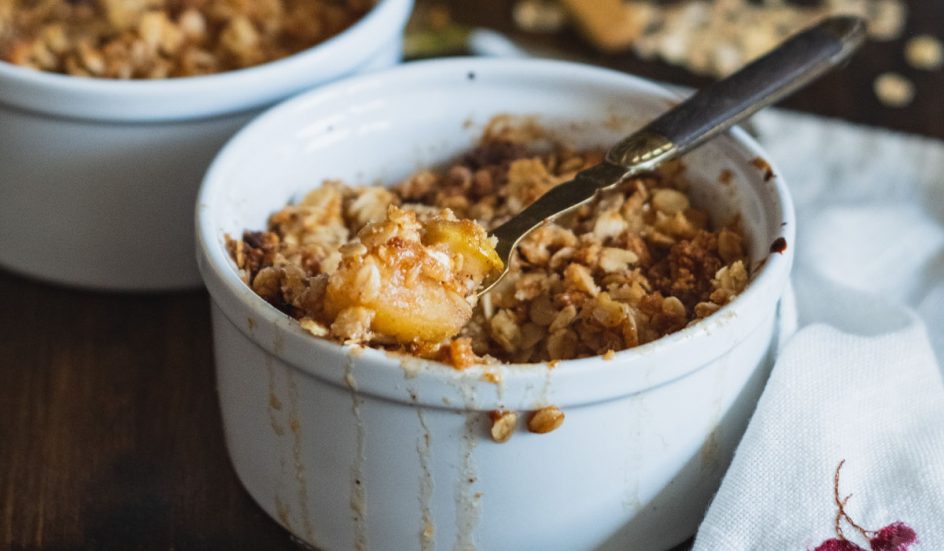 With fall gently peering around the corner, it’s time to pull out our cozy sweaters and start thinking about warm, comforting, and nourishing dishes. Here are two Autumn-inspired recipes – one savoury, one sweet – to see you through the shorter days with a full belly and a hearty smile.

This is one of Veronica's recipes inspired by finding new ways to use up her parsnips!

This is a favourite of mine from ALL THE healthy THINGS